Analysis: How does Jon Wilner see the UW Huskies and WSU Cougars faring in 2019? 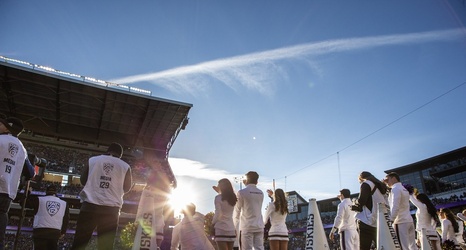 Program trending: Neutral. The Huskies are stuck. Granted, there are worse places to be stuck than atop the conference, with two titles in three years and a series of major bowl appearances. But it’s difficult to make the case that UW is on the ascent given the playoff appearance in 2016 has been followed by two non-playoff seasons. Washington has taken the elevator to the sport’s top floor, but the door won’t open. That last threshold is so difficult to cross.

What to expect?: We’ll start our preview of Washington’s upcoming season with breaking news: Winning is hard.