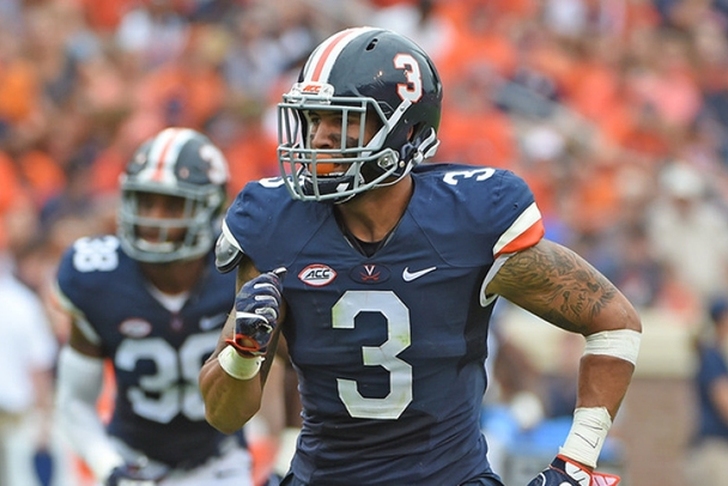 The 2018 NFL Draft is complete and the Washington Redskins have already landed a few coveted undrafted free agents. NFL teams start trying to sign these UDFAs the second the draft ends, and sometimes even sooner, and the moves became official this week.

We have every player the Redskins have signed below.

It's a good-sized group for the Redskins.

Perhaps the most notable player on the list is Virginia safety Quin Blanding, who at one time was projected to be a Day 2 pick. He's a big safety who's great against the run but can struggle in coverage, but his tackling ability should give him a chance to make the roster.

Another name worth watching is Indiana wide receiver Simmie Cobbs, who I think will make the roster. He's a quality receiver with excellent hands and is phenomenal with the ball in his hands after the catch, though he needs to be more consistent.