What can Washington expect from the Broncos at Mile High Stadium? 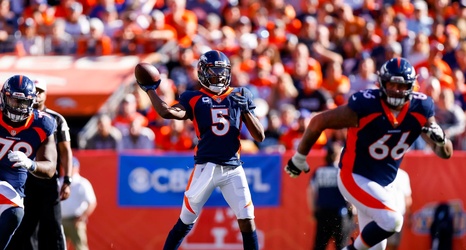 When I can, I try to spend some time looking at statistical trends for the upcoming opponent and some of its key players in an effort to project what challenges and opportunities might be ahead for the Football Team. Here are a few recent previews:

I didn’t write an article last week because all of my research said one thing: Green Bay was the superior team in every way.

Early in the season, many Washington fans were intimidated by the game at Denver for at least two reasons.