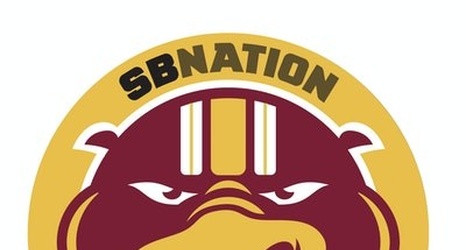 Washington finally announced the inevitable roster move of placing Montez Sweat on injured reserve. He suffered a non-displaced fractured jaw in their Week 8 loss to the Denver Broncos. Sweat is expected to miss 4-6 weeks and will have to go on a soft foods diet and avoid physical contact while he recovers. Washington had their by last week, but waited until today to make the moved official. The injury is not expected to require surgery.

Montez Sweat is a big part of Washington’s defense, and was on pace to have similar stats to last season(minus the highlight reel swatted passes).