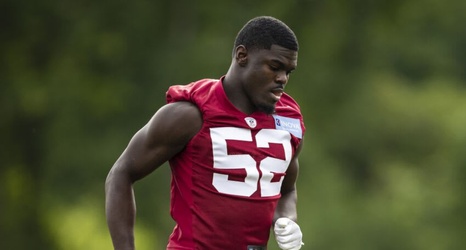 The return of the NFL regular season is upon us, which means players around the league will react — normally in shock and with great disappointment — to their rankings in the latest installment of the Madden video game franchise.