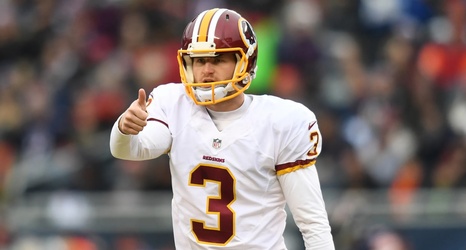 Four years ago, around this time, I decided to create a different kind of draft-prediction contest, which I called the “Draft Pick 3”. That contest has returned annually for each of the past three seasons.

It’s back for its fourth iteration

I’d love to say that the contest is bigger and better than ever, but, realistically, nothing has changed. The rules will be essentially identical.

So, how does the Draft P3 work?

Today, one week prior to the draft, Washington has 8 selections in the 7-round draft, which starts next Thursday.