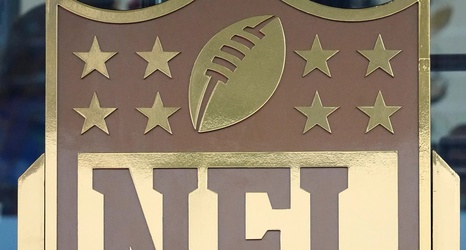 Rookie tight end Sammis Reyes has a great story, making him an easy player to root for, but prior to the first preseason game, I didn’t think that Reyes, who had never played in a competitive football game before Thursday night against the Patriots, had any real chance of making the roster in 2020. I think his chances took a gigantic leap with his performance in his first-ever football game.

For one thing, Reyes didn’t just play a limited role on a few offensive snaps to ‘get his feet wet’; according to Pro Football Focus, he took the field on 70 snaps, lining up as both an in-line tight end and as a slot receiver, and he played on 7 special teams snaps, in the kick return squad, punt coverage team and extra point kick team.