Redskins: 3 players with the most to prove after the 2019 offseason 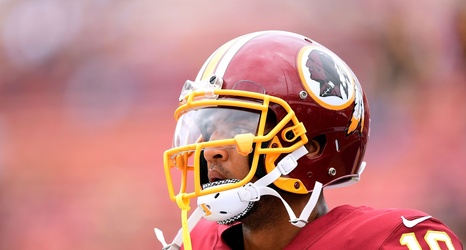 Every year in the NFL, players enter make or break seasons. These players can be disappointing draft busts, up-and-coming players, or veterans that are trying to avoid the twilight of their careers. But nonetheless, the NFL is all about proving oneself. And the Washington Redskins team is no different.

After a fairly successful offseason, the Redskins are marching into the new season with a lot of new players, but also many, many questions. And one of the biggest will be surrounding some of the players that need to prove themselves.

With the rosters currently at 90 men, nobody on the roster bubble is in danger yet.