NFL Power Rankings 2021: A huge win moves Washington up, but skepticism remains for the 3-6 team 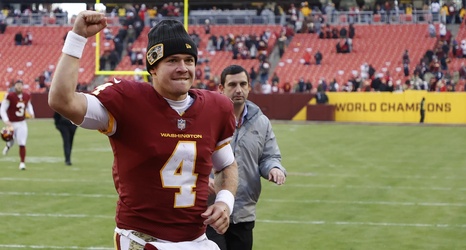 The Washington Football Team entered the season with high hopes and expectations of repeating as the NFC East champions. They went into Sunday’s game with a 2-6 record after having their bye last week. Washington had the upset of the week by defeating Tom Brady and the Tampa Bay Buccaneers as 9 1⁄2 point home underdogs. Washington had the lead the entire game, and forced Brady to watch their final 19 play, 80 yard, 10 minute and 26 second game-sealing TD drive from the sideline while sulking.

The team is still tied for last place in the NFC East with a 3-6 record, but the NFC is wide open right now.