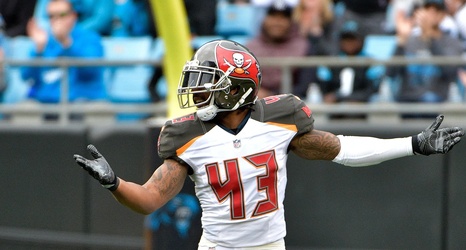 Former player, T.J. Ward, who spent part of last season on the practice squad of the Arizona Cardinals before being released in October, launched an attack on Twitter yesterday that was aimed squarely at Washington’s head coach Ron Rivera.

While the offending tweets seem to have been deleted now, they were certainly captured by a number of people and shared before that happened.

In the first tweet, Ward suggests that the head coach “just park the Riverboat” in an obvious reference to the ‘Riverboat Ron’ moniker that Rivera has had for years.