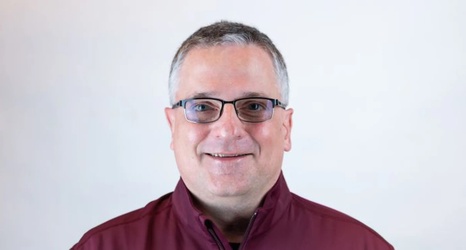 Before coming to DC to serve as Washington’s Senior Vice President of Football Administration, Rob Rogers worked alongside Ron Rivera in Carolina for nine years as as the team’s Executive Director of Player Finance and Football Research. By most accounts, Rogers was brought over to serve as “the salary cap guy,” replacing former “salary cap guy” Eric Schaffer after his departure early last year.

I thought it would be interesting to look back at the last decade or so of franchise tags in Carolina to see if it might provide any illumination on the way Rogers/Rivera/Hurney could handle contraction negotiations moving forward.