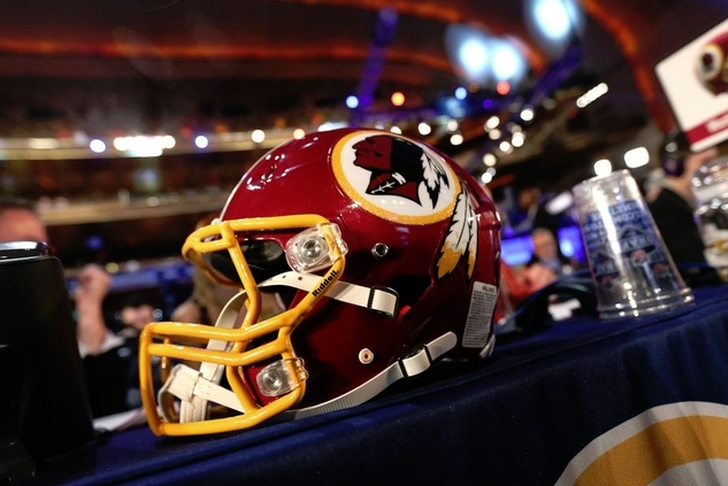 The Redskins rumors are growing around who the Washington Redskins will target in the first round of the 2018 NFL Draft.  The Redskins have the 13th overall pick in the draft and after finishing 7-9 last season, Washington has plenty of holes that need to be filled. To make a leap as one of the best teams in the NFC, they will need to draft the right pieces to fill their team needs. Here are the three biggest needs for the Redskins entering the 2018 NFL Draft.

1.) Defensive Tackle
The Redskins selected defensive end Jonathan Allen in the first round of the 2017 NFL Draft and should add another piece to a young defensive line. Washington totaled 42 sacks last year which was tied for the seventh most in the NFL, but there are some elite defensive linemen who may slip in this year's draft due to the top quarterback prospects going in the top 10. If Washington Huskies defensive tackle Vita Vea is available, the Redskins should pull the trigger at 13th overall.

2.) Wide Receiver
Entering the 2017 season the Redskins had one of the most feared receiving corps in the entire NFL with pass catchers like tight end Jordan Reed and wide receiver Terrelle Pryor. Both players battled injuries for most of the season and when they were healthy, they didn't produce as expected. Former first-round wide receiver Josh Doctson has shown some glimpses of talent in the red zone but still has been inconsistent. Washington needs to add some reliable targets for new quarterback Alex Smith.

3.) Cornerback
The Redskins need to upgrade their cornerback position since Kendall Fuller was traded to the Chiefs.  A solid secondary is important in a division with young quarterbacks like Carson Wentz and Dak Prescott plus some of the best receivers in the league with Odell Beckham Jr, Dez Bryant, and Alshon Jeffery.  A player to monitor in the first round for the Redskins is Ohio State cornerback Denzel Ward.