What can we expect in Dyami Brown’s second season? 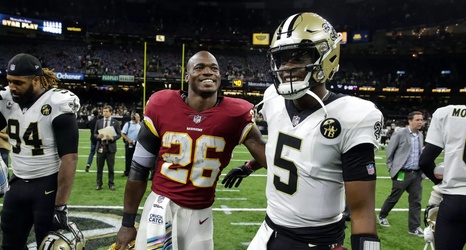 With all the hype surrounding newly acquired receiver Jahan Dotson, Terry McLaurin’s absence over contract issues, and intrigue surrounding Curtis Samuel’s groin injury; second-year receiver Dyami Brown has often gone unmentioned in conversations. Yet, Brown’s rookie season was just as tumultuous as Samuel’s; the hype behind Brown’s name when he was selected and the praise Washington received when they drafted him told the fans and media that he could be ready out of the gate. Unfortunately it didn’t work out that way in 2021, and like Samuel, Brown is looking for a mulligan as well.