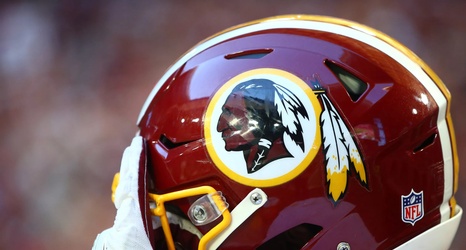 The Daily Twitter will be posted at the beginning of every day (at midnight in Washington, DC). The goal is to give readers a handy spot to check the Redskins beat writers & bloggers, and national sports journalists to keep up on the latest news about the Redskins, the NFL, and sports in general.

As @MikeGarafolo said earlier, Torrian Gray is out with the #Redskins. As he hinted, it’s part of a much bigger house cleaning on that side of the ball.

Final names aren’t known yet, but a source indicates the changes will be basically whole-sale.