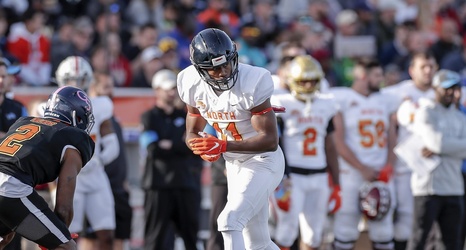 Chase Young will play defensive end and should be starting day one. The other five Washington Redskins draft picks may all be contributing in positions at which they are not currently listed.

Third-round pick Antonio Gibson was listed as a running back on the draft board, but played both running back and wide receiver at Memphis. He will almost certainly log more snaps as a wideout for the Redskins.

Saahdiq Charles will be given every opportunity to win the left tackle postion, and there is some reason to believe he may be able to be effective there.