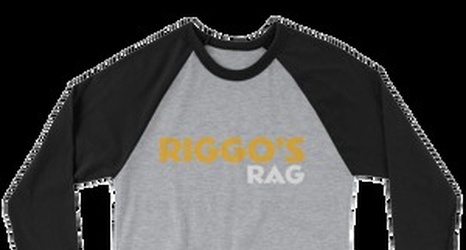 Earlier in the offseason, there was talk that the Washington Redskins would undergo a staff overhaul after losing six of their last seven games in 2018, to stumble to a final record of 7-9.

However, the overhaul never came. Or at least, it hasn’t been reported yet. The Redskins brass has kept a lid on the happenings in Ashburn, and most news that comes out of the nation’s capital is rumor or speculation. Only two coaching transactions have been made official, and one, the hiring of Ben Kowitca by the Falcons, was made official by another team, before the Redskins even mentioned allowing their special teams coordinator to interview elsewhere.