Quinton Dunbar says he didn't ask for trade, just wants to know where he stands with Redskins 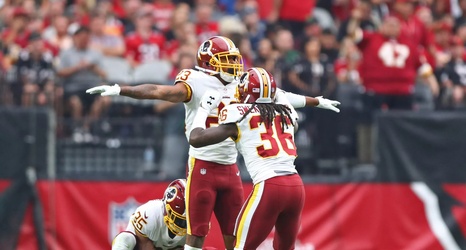 Dunbar and the Redskins were reportedly in negotiations for and extension to the 3-year extension he signed two years ago. Then Bruce Allen got fired, and Eric Schaffer left. Dunbar has zero guaranteed money left on the final year of his deal, and was anxious to get a new deal done.