Missing out on Brown, Redskins look to go bargain shopping 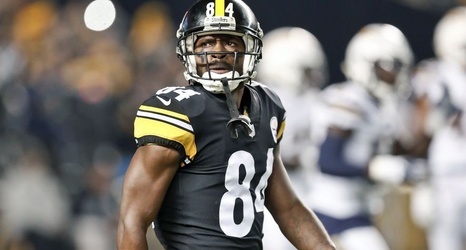 Instead, the Pittsburgh Steelers agreed to trade the disgruntled wide receiver Sunday to the Oakland Raiders for third- and fifth-round picks — and the Raiders gave Brown a new contract as part of the deal. Brown will now make $50.125 million ($30 million guaranteed) over the next three seasons, $11.2 million more than he would have earned on his previous contract.

Two mid-round picks might seem like a bargain for one of the league’s best receivers, even with the off-the-field drama Brown will surely bring. But giving the former Steeler the raise he wanted in all likelihood put Brown out of the cash-strapped Redskins’ reach.