Division Links: Everyone is focused on free agency 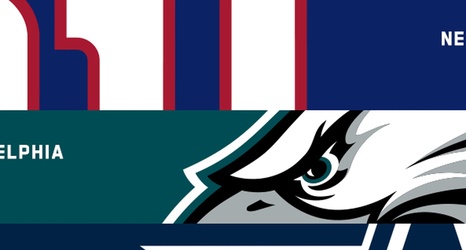 Fans have wanted the Cowboys to sign Bobby Wagner, but there might be just disappointment on that font.

The Cowboys have already brought back Leighton Vander Esch and Luke Gifford this offseason, but adding someone like Wagner would allow even more flexibility for Micah Parsons to float towards rushing the passer.

Wagner is a big name which means Cowboys fans should have tempered their expectations towards signing him. Clearly the team has been interested, but according to The Dallas Morning News, a reunion between he and Dan Quinn is unlikely.

Quinn coached Wagner in Seattle where the two were part of the Seahawks team that won Super Bowl XLVIII.