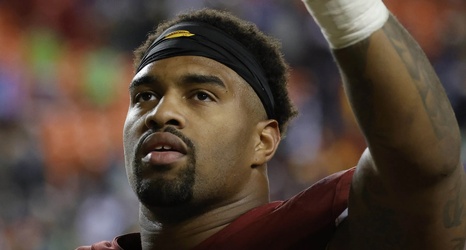 The beginning of July is a boring time for football. Training camps won’t begin for another three weeks leaving diehard fans to argue over whose roster is better on paper.

Being that we are smack in the middle of this slow time, I decided to take a look at my All-NFC East preseason starting unit.

I kept the offense in 11 personnel and added a third down running back to the mix. On defense I identified two defensive tackles, two EDGE rushers and three linebackers. I also added in a third corner and didn’t label my two safeties.