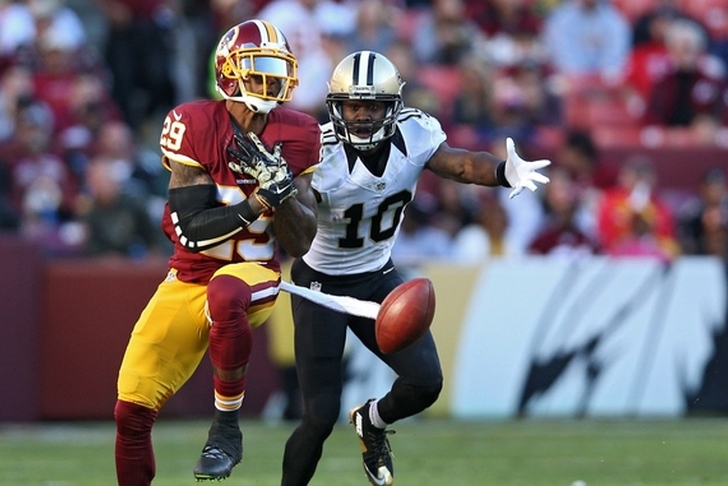 The Washington Redskins lost cornerback Chris Culliver to a torn ACL during the team's Thanksgiving practice, but it turns out that's not all he tore. The team announced Friday that Culliver also tore his MCL.

"He’s a good player for us, obviously," head coach Jay Gruden said. "You hate to lose good players. Unfortunately, it happened. It was just a fluke deal. He just went up for a ball and landed on it and it tore."

Culliver signed a four-year, $32 million contract before this season. Of that, $16 million was guaranteed.