Predicting The Impact Of Every Washington Redskins 2016 Draft Pick 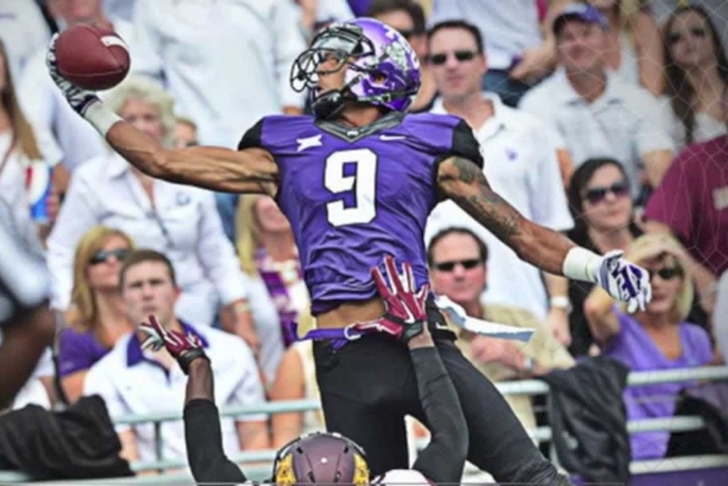 The Washington Redskins surprisingly won the NFC East for the second time in four years last seasons, and they have every intention of making a return trip to the playoffs. They had seven picks in the NFL Draft, and they're expecting a large majority of those players to have a significant impact in their rookie seasons to help them get there. Here's how we think each of those players will contribute this year: 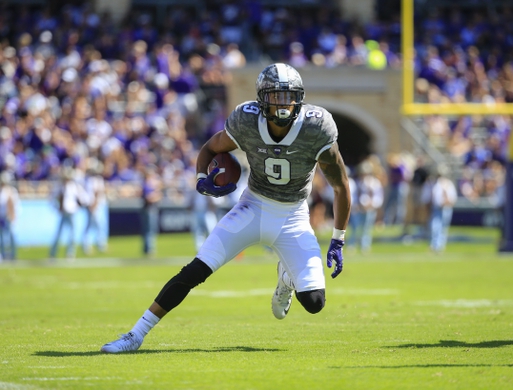 Washington needed a big receiver to pair with Pierre Garcon, DeSean Jackson and Jamison Crowder, and they got arguably the best receiver prospect in the draft in Doctson. At 6'2", he has good size to go along with exceptional leaping ability and elite ball skills, allowing him to catch virtually every jump ball thrown his way. Doctson is also a quality route-runner, which allows him to consistently get open.

The Redskins will likely start the season with Garcon and Jackson as their two starters, but don't see surprised to see Doctson in that mix with Garcon or Jackson in the slot by the end of the year.

Cravens will play immediately as Washington's dime linebacker because of his size and versatility, but his upside is much higher than that. Assuming he develops at the rate the Redskins expect him to, he will see significant playing time at both positions and will be a starter sooner rather than later.

Fuller is recovering from a torn meniscus he suffered last season, but there's no denying his ability. He was one of the top cover corners in college football before his injury, along with being a very willing and able tackler. He'll have time to rehab and come along at his own pace thanks to the signing of Josh Norman, and could be a solid nickel corner by the end of the season. Ioannidis can play anywhere along the defensive line, and that versatility will help him get on the field, especially in run-stopping situations. However, he appears to be pretty far down the depth chart at this time, meaning he'll have a chance to develop in practice.

Sudfeld has a strong arm and loves to throw the ball deep, but this pick was all about depth. He'll be the third-stringer behind Kirk Cousins and Colt McCoy, with Washington hoping he can develop into their backup and take over McCoy's role at some point in the future.

Daniels is considered to be a bit of a project, but he has a ton of potential. Already a great run-stopper with a reputation for being a big hitter, Daniels needs to develop in coverage to really make an impact. Still, he'll make an immediate contribution on special teams. Marshall's college career was hampered by a torn ACL, which caused him to fall behind studs Todd Gurley and Nick Chubb on the depth chart at Georgia. However, that's not a knock on Marshall's ability. He's not the best all-around back, but he has explosive speed - shown by his combine-best 4.31 40-yard dash. Washington doesn't have a speed runner in their backfield, meaning Marshall should see some time on the field.