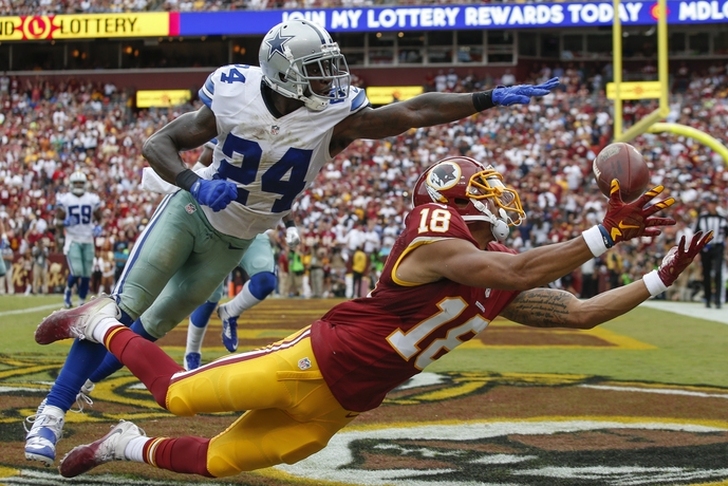 With the NFL offseason just kicking off, Chat Sports is taking the time to reflect on the 2016 NFL Draft. While the true career arcs of these players won't be known for years to come, we do have an idea of which way the teams' draft classes are trending. For the Washington Redskins, the 2016 draft class was largely hampered due to injuries. Here's how we graded it:

Doctson was limited to two games in 2016 due to a nagging Achilles injury, and the Redskins opted to hold him out to ensure he'd be 100 percent healthy for the upcoming season. He finished the season with just two catches for 66 yards, but he should see a big role in Washington's offense next year with DeSean Jackson expected to leave the team in free agency.

Cravens proved to be an excellent addition as a hybrid defensive player, but he also missed the last month of the season with a partially torn biceps. Fuller also produced well in the secondary, but had the inconsistencies you'd expect from a rookie.

Ioannidis was the only player in this group who played in single game last season, contributing as a rotation lineman. He finished the season with just eight tackles in 10 games.

Grade: C-
This grade is more incomplete for Washington than it is for most other teams due to the amount of injuries this class suffered, and the players that contributed mixed results. If everyone had stayed healthy, Washington may have made the playoffs this year. For all the latest Redskins draft coverage, download the Chat Sports Android and iPhone app.