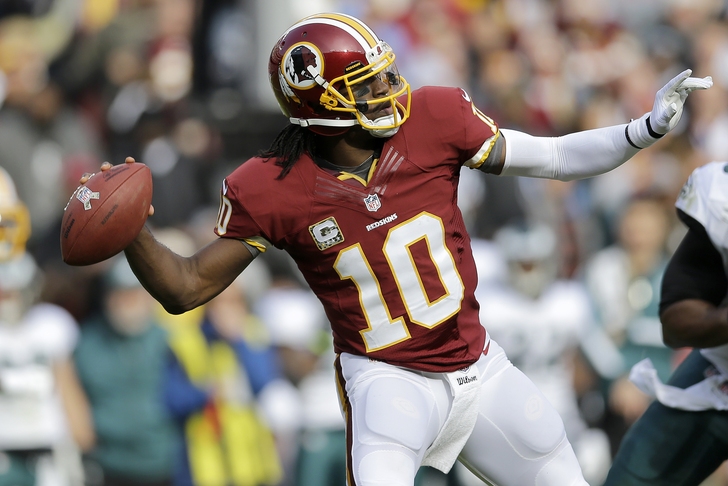 For all the latest Redskins news and schedule analysis, be sure to follow our Redskins team page.

The NFL schedule for next season has just been released, so here are the three biggest match-ups for the Washington Redskins heading into their 2014 schedule:

Under new head coach Jay Gruden, the Washington Redskins are looking to put anything and everything to do with the struggles of years past behind them. What better way to do that then to take out the defending Super Bowl champion Seattle Seahawks, exorcising the demons of the past two seasons.

Jason Hatcher makes his return to Dallas, in what will be an emotion-fueled renewal of one of the oldest, and sometimes ugliest rivalries in the history of professional sports.

With allegations of death threats levied at Hatcher by Cowboys fans, the seeds are planted for one of the most dramatic regular season contests in the history of these two storied franchises. Hatcher and the Redskins will be looking to pile more drama onto the Cowboys' media plate by taking them to task in the House That Jerry Built.

Andrew Luck vs. Robert Griffin III in the battle of the two top picks from the 2012 NFL Draft. Excited yet?

After an injury and controversy-plagued 2013 season, RGIII won't just want to prove that he belongs in the same breath as 2013 NFL Playoffs darling Luck -- he will be looking to show who the real superstar quarterback from that draft class will be (all due respect to Russell Wilson).