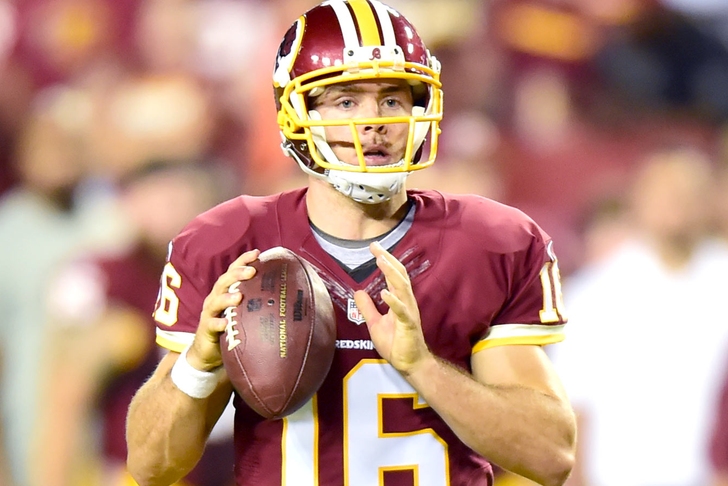 “I’ve learned a lot from some of the experiences I have had,” McCoy said. “The biggest thing is, just trust in my teammates. I trust the offensive line – they’re going to do their job. We have great receivers who are capable of doing tremendous things when the ball is in their hands.”

McCoy says he empathizes with what Griffin is going through, and that the two remain “good friends" off the field. However, this is now McCoy's time to show that he has what it takes to maintain a starting job in the NFL.

“I know the things I’ve been through throughout my career,” McCoy said. “I’m probably as thankful and appreciative as anybody to be playing again. My approach needs to be the same that it’s been since the day I got here, understanding what Jay wants within our offense, within our quarterback play and where he wants us to go with the football – being smart, being confident, being a leader. All those things. I’ve tried to be the same guy every day and that’s not going to change.”