4 Notable Players The Redskins Could Cut Before The Season 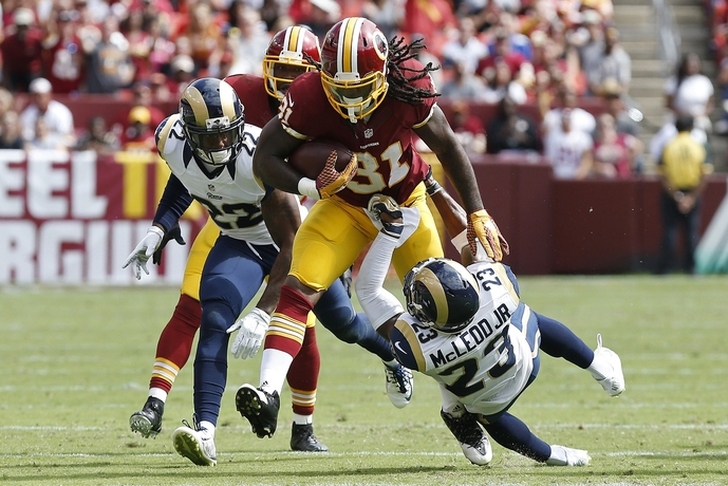 The reality of the NFL is that each year several veterans end up cut by their teams before the start of the regular season. That will likely be the case this year for the Washington Redskins. The Redskins are trying to win now, but they'll cut veterans if it's in the best interest of the team.

The Redskins would likely try to trade most of these players before cutting them, but more often than not, the players are simply cut. This list only focuses on some of the more notable players, which means we're ignoring the undrafted free agents or other players who don't quite move the needle enough. With that in mind, here are four players the Redskins could cut before the season.

Galette has always had talent, but it seems he's either been injured or in trouble since 2015. He's had two Achilles injuries since joining the Redskins after the Saints got tired of his behavior. Then this offseason, Galette was arrested in April after a fight. The Redskins have plenty of OLB depth, even with Trent Murphy's four-game suspension. There's Ryan Kerrigan, Preston Smith, second-rounder Ryan Anderson and various UDFAs added in the past few years. So if Galette isn't healthy come the start of the season (or gets in trouble again), the Redskins could elect to part ways. Doing so would save $800K in cap space.

The Redskins overhauled their secondary this offseason, adding D.J. Swearinger, moving Su'a Cravens to safety and drafting Montae Nicholson in the fourth round. Hall will turn 34 this season and after season-ending injuries in two of his last three years, he may not have enough much in the tank. And even if he can still contribute, do the Redskins want to keep a $5 million cap hit for a backup? The Redskins can save $4.25 million by cutting Hall and they might just do so.

The 2015 third round pick started last year as the starter and now he's on the verge of finding a new NFL team. Jones has been told by the team he's fifth on the RB depth chart and the Redskins only have six on the roster. Jones isn't even at Redskins Park for OTAs, instead training in Florida while he waits for a trade or a release. One of those two things will happen, which drives Jones' trade value down. So don't be surprised if the Redskins elect to outright cut Jones before the season and maybe even before the preseason. 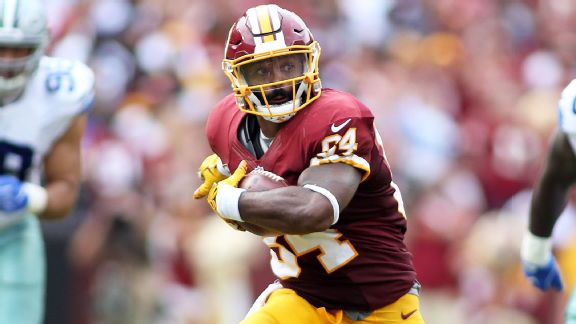 It wasn't long ago that Paul looked like a potential long-term contributor for the Redskins. Then, injuries derailed that hope. With Vernon Davis re-signed this offseason, Jordan Reed in town for the long-term and the addition of fifth round pick Jeremy Sprinkle, there might not be room for Paul. Best case is he either beats out Sprinkle and/or Derek Carrier (who also qualifies for this list) for the third or maybe fourth tight end spot. Cutting Paul saves the Redskins $1.875 million, a big figure for a third string TE.

Check out our Washington Redskins team page for all the latest Redskins Rumors or download the Chat Sports App!