Who Will Be The Capitals Third Protected Defensemen? 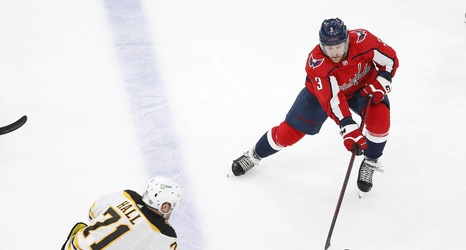 With the expansion draft set to take place next Wednesday, NHL teams must submit their final list of which players they will be protecting by July 17. It’s expected that the Capitals will go with the seven forwards, three defensemen option they used for the Vegas Expansion back in 2017.

The forward list is pretty predictable, especially if the Capitals are waiting to sign Alexander Ovechkin until after the draft so they can protect an extra forward. There’s probably a little bit of a debate who the seventh forward will be, either Daniel Sprong or Connor Sheary, but outside that there isn’t much mystery.