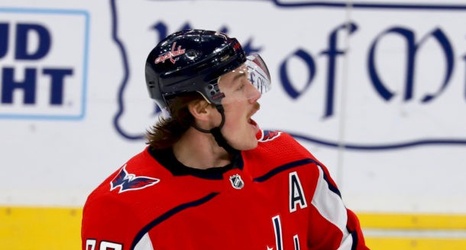 After two losses to start the week, the Caps finished with two straight wins to maintain the top spot in a tightly-contested East Division.

The Caps opened up their week of play on Tuesday against the New York Islanders, the team they’re closest with in the standings. While the defense looked strong and made the game tight, the Isles picked up the 1-0 win and handed Washington its first shutout loss of the season. Despite the loss, Vitek Vanecek had an efficient outing for the Caps, saving 38 of 39 shots. Coach Peter Laviolette has continued to start and test both goaltenders, a sign that the Caps are still not sure who the future starter will be.