Washington Capitals: Was Justin Schultz Signed To Be Taken In The Expansion Draft? 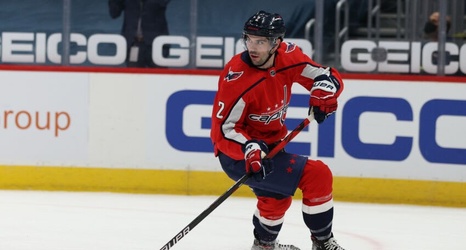 Last offseason the Washington Capitals seemed to try to “load up”. After a disappointing showing in the bubble in last years playoffs the team made several big and unexpected moves. They signed Henrik Lundqvist, Zdeno Chara and even got smaller signings like Conor Sheary. They were also able to sign defenseman Justin Schultz.

They signed three defenseman in the same offseason. They added three guys to a list of guys that includes John Carlson, Dmitry Orlov, Brenden Dillon and Nick Jensen as well as some promising young guys, notably Martin Fehervary, Alexander Alexeyev and at the time Jonas Siegenthaler.