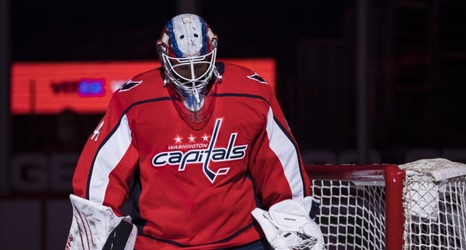 The biggest question mark facing the Washington Capitals was the goaltending situation. Back in October, it looked like Vitek Vanecek would be staying in Hershey. Then opportunity knocked and Vanecek was right there in the middle of NHL action.

Vanecek made his NHL debut in the Caps second game of the season on Jan. 15 against the Buffalo Sabres where he stopped 30 shots on 31 attempts. It was the beginning of a spectacular month of January where he would finish as the NHL’s Rookie of the Month.