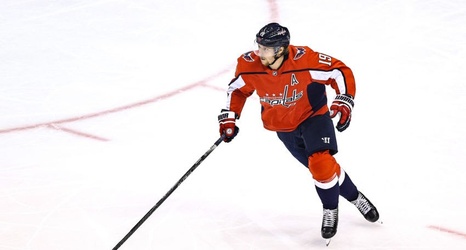 Nicklas Backstrom has always been a backbone for this Washington Capitals team in his 13 years in Washington. Backstrom is consistently the top playmaker for the Capitals and he continued that streak in the 2019-20 season.

Backstrom finished second in assists with 42 for Washington this season behind a team-leading 60 assists from John Carlson, who finished second for the Norris Trophy. He also scored 12 goals for a total of 54 points in 61 games played in this year’s shortened regular season.