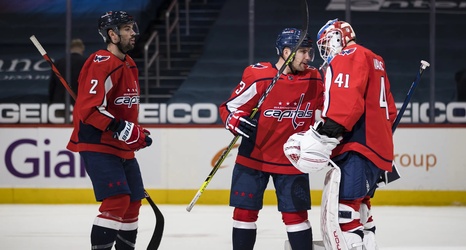 Protected lists for this year’s expansion draft were due at 5PM yesterday, and we now know who the Washington Capitals are protecting from the Seattle Kraken. Like in 2017, teams could either protect seven forwards, three defenseman, and one goalie or eight skaters (forwards/defensemen) and one goalie. The Capitals, as expected, took the seven/three/one route and are protecting the following players: