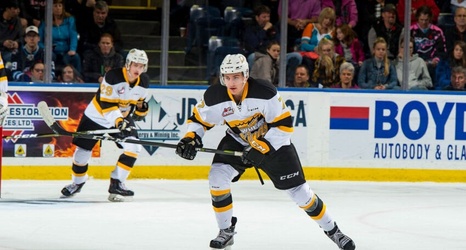 It was a wild weekend in the NHL world and things are about to really heat up for the Washington Capitals. Let’s recap the draft by looking at the strengths of their first pick Vincent Iorio who they took in the second round at 55th overall. He is the first player since Dmitry Orlov to be taken in that spot.