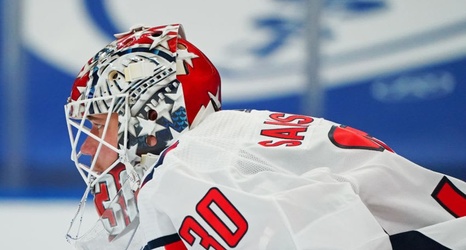 For at least the last decade now the Washington Capitals have been pretty fortunate when it comes to having good goalies. It’s one thing to have one good goalie, let alone multiple good, young and promising goalies. The Capitals had just that ten years ago.

In the early 2010’s it was Semyon Varlamov and Michal Neuvirth fighting it out in goal. Then seemingly out of nowhere Braden Holtby comes and becomes the franchise goalie. He only went on to have a little success.

These days the Capitals once again have two young goalies who are trying to prove that they deserve to be “the guy”.