Washington Capitals bounce back against Sabres 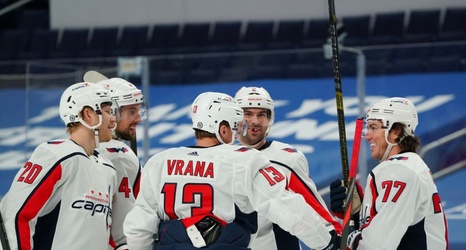 After tough losses to the New York Islanders and Boston Bruins, the Washington Capitals avoided the trap game against the Buffalo Sabres and prevailed to a 4-3 win.

Unlike the previous night, the Caps got off to a good start in the opening period. Brenden Dillon scored his second goal of the season on a shot from downtown. Justin Schultz and T.J. Oshie had the helpers and the goal came at 2:39.

The Caps doubled their lead at 11:39 with Alex Ovechkin‘s 21st goal of the season.