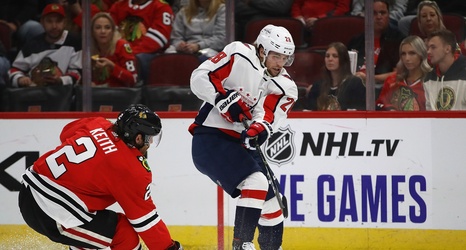 The salary cap. It’s caused a lot of good things in the National Hockey League. Notably the parity across the entire league. The NHL unlike other leagues is a very hard league to predict who will win before the season starts. For that reasons it’s a very fun league to follow all season.

Something else the salary cap has caused is roster turnover. A great team will be built, players will excel, put up good numbers and performances and demand the appropriate salary. The salary cap allows you to have only so many great players. Once you pay your core players you have to make hard decisions on other players.