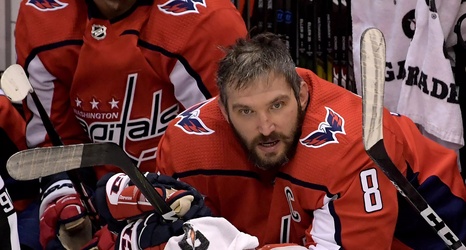 The six games that the Capitals have appeared in since the COVID-19 return to play have fallen somewhere within the spectrum of uninspired to unmitigated disaster. But in those contests, it has become increasingly clear that the results don’t fully speak to the totality of their effort — or lack thereof.

Anyone familiar with the Caps in the modern era knows that this is a team that looks very different when they are giving their full effort, and when they are not. Pop over to YouTube or fire up the 2018 Stanley Cup Champions DVD and watch the level of play from their Cup run.