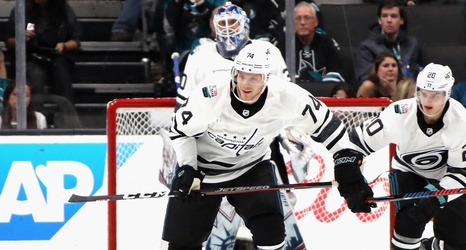 John Carlson will be one of three Washington Capitals players participating in the festivities in St. Louis, Missouri. The Blues will be hosting and will be excited to have Oshie back, one of their former players.

But Carlson will be another offensive player the fans who come out to the game should watch for. With the season he’s been having, he may carry his momentum into the exhibition festivities which feature more than just a hockey game.

There is also the NHL All Star Skills competition the night before pitting the league’s best against one another.