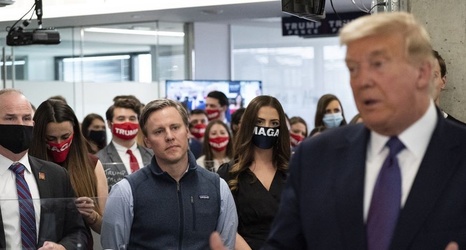 Stepien was expected to be a witness for Monday’s hearing as the panel delves deeper into what it calls the “big lie,” the defeated president’s false claims of voter fraud that fueled his relentless effort to overturn the 2020 election and led a mob of his supporters to lay siege to the U.S. Capitol.

The committee said Stepien’s counsel will appear and make a statement on the record.