If Alex Ovechkin Played in the 1980s 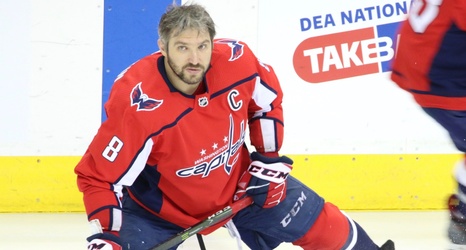 Caps fans like to daydream about how many goals Alex Ovechkin would have scored in the high-flying 1980s, when Wayne Gretzky set the single season mark with 92 goals and many teams had multiple 50-goal scorers in one season.

More importantly, it was a time when “goaltenders” – I use the word loosely because we’ve since learned that flailing like an inflatable tube man outside a car dealership wasn’t an optimized netminding strategy – gave up more goals per game than in any other decade.