Having A Blast: Dowd Reflects On Career Year With Caps 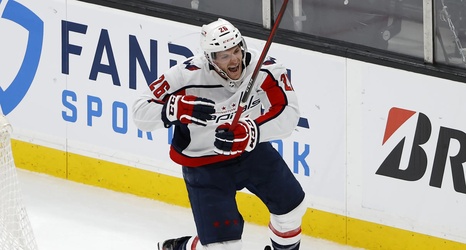 While 2020-21 didn’t go according to plan for the Washington Capitals, the campaign turned out to be one of, if not the best, for Nic Dowd.

After coming in to replace Jay Beagle as the team’s fourth-line center in 2018, the 31-year-old has made major strides since landing in D.C. and saw himself take a major step forward this past season.

“[This year was] a ton of fun as opposed to some of my last years playing hockey where it’s been challenging to get going in games and when you’re going, it doesn't feel like you're getting that reward of continued play and extra ice time,” Dowd explained.