From Dog Days in Edmonton to D.C., Justin Schultz Comes ‘As Advertised’ for Caps 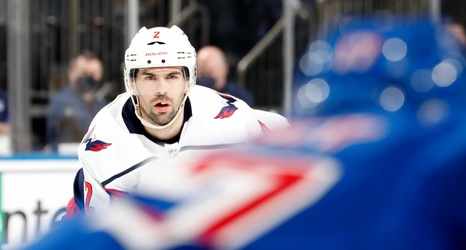 There were high hopes for the Big Ten product when he signed with the Oilers back in 2012. Schultz had lit the lamp several times while playing with the Wisconsin Badgers, putting up 113 points in 121 games and showing promise as a top-4 offensive defensemen.

“We used to play each other in college,” St. Cloud alum Nick Jensen said of Schultz. “He’d always be scoring against me.”

He went on to excel in his transition from the NCAA to AHL, leading all the league’s blueliners in scoring with 48 points in just 34 appearances with the Oilers’ affiliate Oklahoma City Barons.