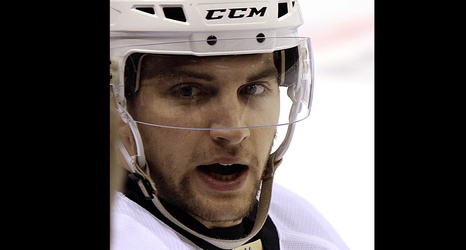 The Washington Capitals announced Tuesday that they have signed Conor Sheary to a one-year, $735,000 contract ahead of the 2020-21 season. Sheary, 28, recorded 23 points (10 goals, 13 assists) in 63 games with the Buffalo Sabres and the Pittsburgh Penguins last season.

He also registered two points in four games in the NHL’s Return to Play over the summer. In his 61 career playoff games Sheary has 23 points. He won two Stanley Cups with the Penguins in 2016 and 2017.

Sheary will likely slide into a bottom-six role with the Caps. His puck possession numbers were about even.