Capitals vs Devils: Which Caps team will show up? 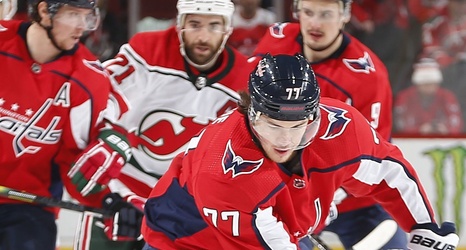 The Capitals took on one of their rivals in the Flyers Wednesday night and took the loss 3-2.

It was a tale of two games, the first period both teams were high octane offensive pressure which resulted in a game knotted at 2-2.

The next two periods were much more of a defensive struggle. The only exception being the short handed goal by Kevin Hayes by way of a bad pass from John Carlson shockingly.

The Washington Capitals made a good effort to get back in the game late with a number of high danger scoring chances from key spots all over the ice.