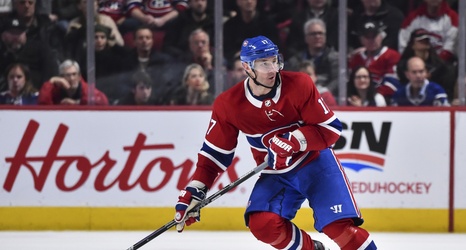 This adds an offensive weapon that use to haunt the Washington Capitals but will now be part of the D.C. crew as they try and win their second Stanley Cup in three years. He’ll be teammates with his Russian friend, Alexander Ovechkin.

You just have to wonder if this is it for Brian MacLellan after the Capitals ended it’s skid and want to stay on the positive side of things.

During his stint with the Montreal Canadians, IIya Kovalchuk, has scored nine goals, tallied 13 assists for 22 points in 2020.

However, it’s not his scoring but his depth and veteran leadership that he will bring to a team that was struggling to get a win and two points prior to beating its arch rivals, the Penguins, Sunday afternoon 5-to-3.