Capitals Top Players From The First Half Of The Season 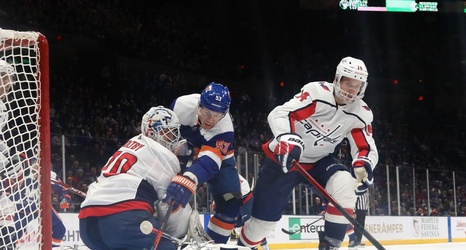 It’s the time of the season to sit back and assess where your favorite team stands. It’s time to figure out which players have been playing well and which ones might not be playing the best.