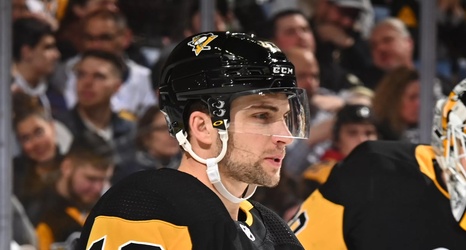 The Caps have made another move to bolster their forward depth, signing forward Conor Sheary - formerly of the Penguins and Sabres - to a one-year deal.

Sheary’s addition at $735,000 tightens up the competition for the team’s third and fourth lines, putting him in the mix with players like Daniel Sprong who could make a push to crack the lineup when camp starts in early January.

Sheary, 28, recorded 23 points (10g, 13a) in 63 games with the Buffalo Sabres and the Pittsburgh Penguins last season.