Behind Alex Ovechkin's goals, the Capitals are rolling in the East Division 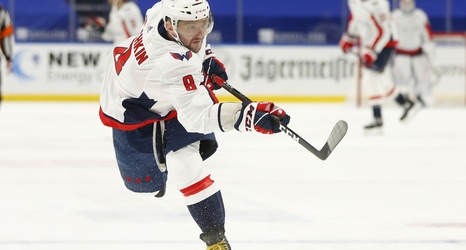 After Nicklas Backstrom detailed all that teammate Alex Ovechkin has meant to the Washington Capitals over the years — especially highlighting the Russian’s goalscoring prowess — Ovechkin pretended to wipe a tear from his eye.

“The way he shoots the puck, the way he scores, the way he plays the game is just fun to see,” Backstrom said Tuesday. “As a teammate, you’re just enjoying every moment.”

Backstrom wasn’t being overly effusive. It’s hard, after all, to overstate Ovechkin’s impact. While the legend’s season got off to a slow start — he was sidelined for four games due to coronavirus protocols — Ovechkin has become the driving force in Washington’s run to the top of the East Division, as he has been for so many years.