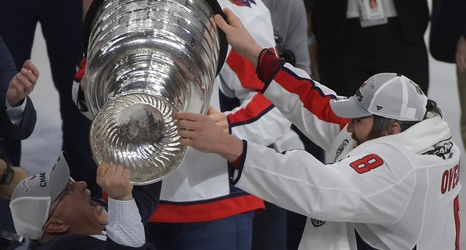 One of the most persistent narratives recited in the grand story of Alex Ovechkin’s illustrious career is the retelling of one of the sport’s oldest allegories, that of the brash young phenom who takes the hockey world by storm, racking up personal accolades and achievements at a rate commensurate with the game’s immortals, but who is unable to find team success - to sip from that most sacred challis - until he ultimately changes his game, buys in and plays “the right way,” opening pucks’ pearly gates and ascending to the kingdom of hockey heaven.