Alex Ovechkin Is Off to His Best Start in His Career 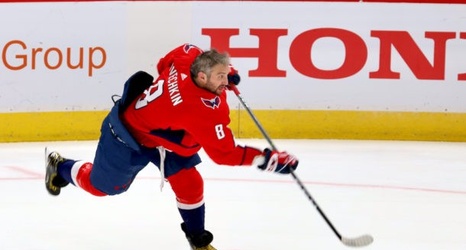 Through 15 games, 36-year-old Alex Ovechkin is off to the best start of his career in terms of points, rebounding from a relatively slow start last season and putting up numbers that can only suggest he’s still getting better.